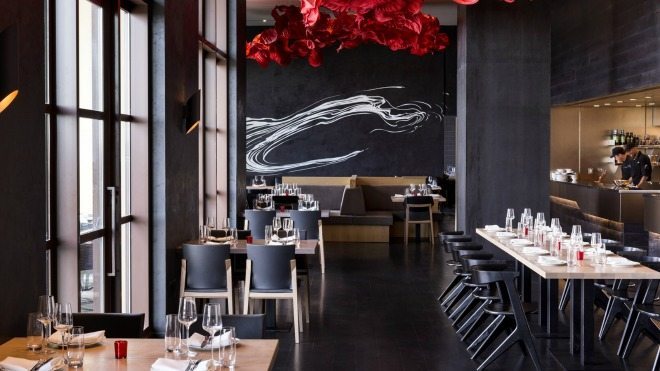 Back by popular demand, the Four Seasons Resort Orlando has created a spectacular line-up of guest chef dinners for their fall series, now in its second year. Over the next few months, the resort will host four spectacular dinners. Here are all the details:

Saturday, January 16, 2016
Capa will host a special guest chef dinner with Philip Foss, chef/owner of El Ideas, a Michelin Star Chicago restaurant. Foss is known for his avant-garde preparations and techniques. $195 per person.